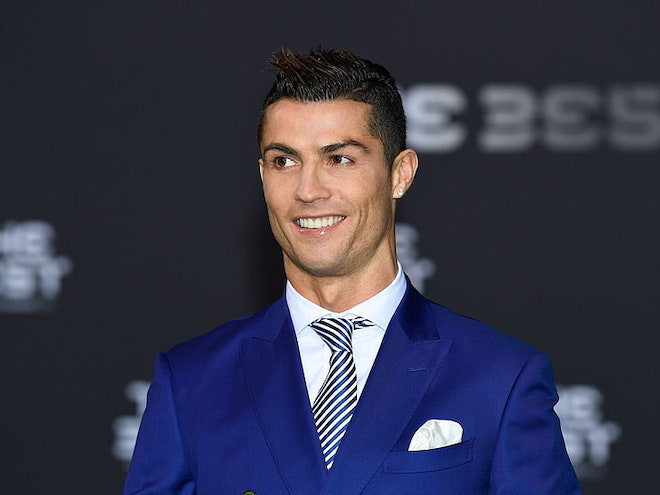 According to Forbes, Ronaldo had an income of $109 million in 2019, making him the world’s 2nd highest paid athlete in the world

Launched 2019, the Bugatti La Voiture Noire, meaning “The Black Car” and costing $12 million, was unveiled as the world’s most expensive car at the Geneva Motor Show. Cristiano Ronaldo, the famed international soccer superstar, currently on a $35 million per year contract at Juventus (and not counting his other lucrative endorsement deals) was rumoured to be the new owner of the La Voiture Noire.

According to Forbes, Ronaldo had an income of $109 million in 2019, making him the world’s 2nd highest paid athlete in the world. His earnings, combined with his exquisite taste for the finer things in life like palatial mansions, bejewelled fine Swiss timepieces and ultra-exclusive supercars, made him a likely contender for owner of world’s most expensive car.

This seaside mansion in Madeira mansion, is currently where he’s spending his social distancing with partner Georgina Rodriguez

It was reported earlier this week in Italy’s Sky Sport, Spain’s MARCA, and the Daily Mail that Ronaldo bought Bugatti’s La Voiture Noire for astounding US$12.3 million plus another $6.4 million in taxes and fees; but when TMZ approached his agent, they categorically denied that the soccer star purchased the modern interpretation of the classic Bugatti Type 57. 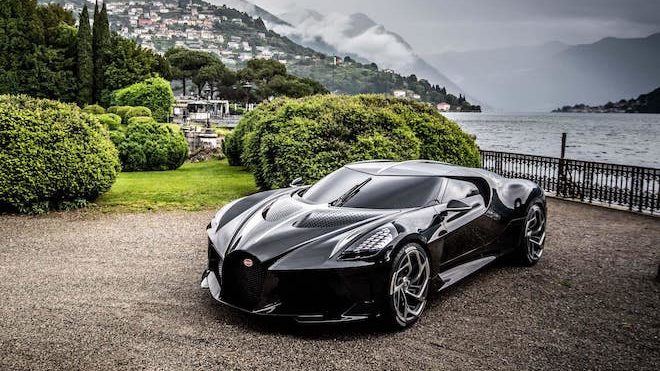 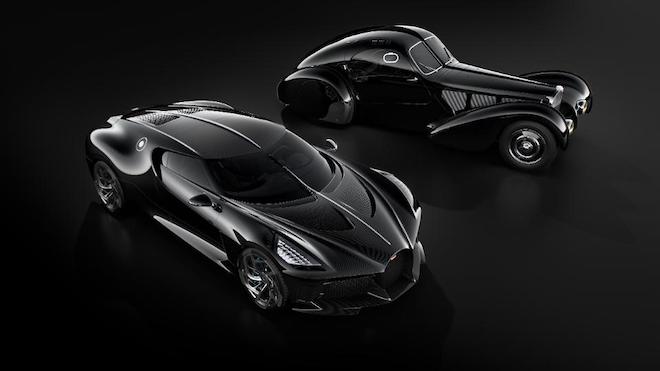 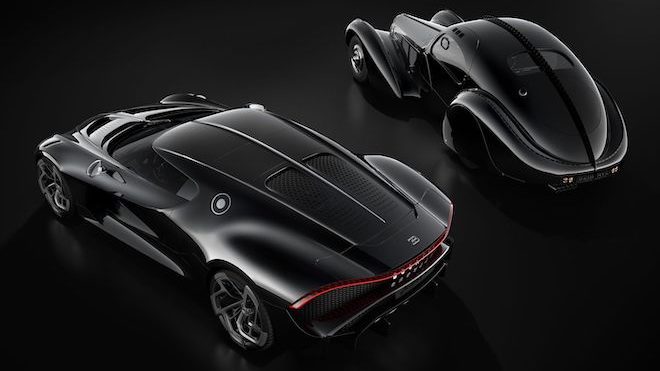 Instead, Gulf News has confirmed that Ronaldo did buy a Bugatti. It wasn’t La Voiture Noire, it was one of ten limited edition Bugatti Centodieci, which still costs a cool $8.9 million. Ronaldo is well known for his supercar collection which includes a Mercedes C Class Sport Coupe (a gift from his girlfriend), a Rolls-Royce Phantom, a Ferrari 599 GTO, a Lamborghini Aventador LP700-4, an Aston Martin DB9, a McLaren MP4 12C and a Bentley Continental GTC Speed. 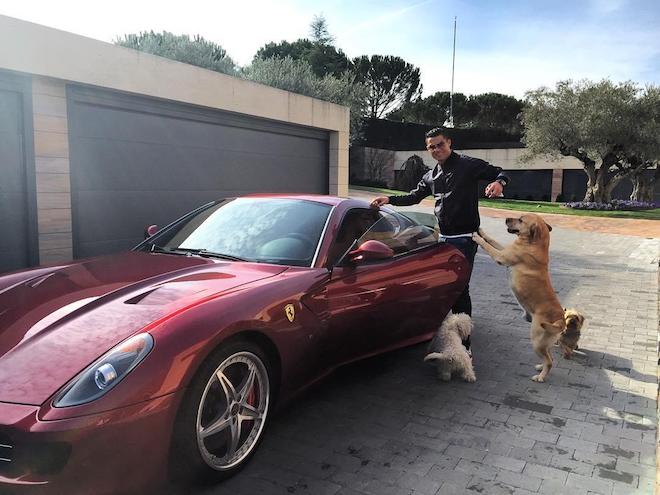 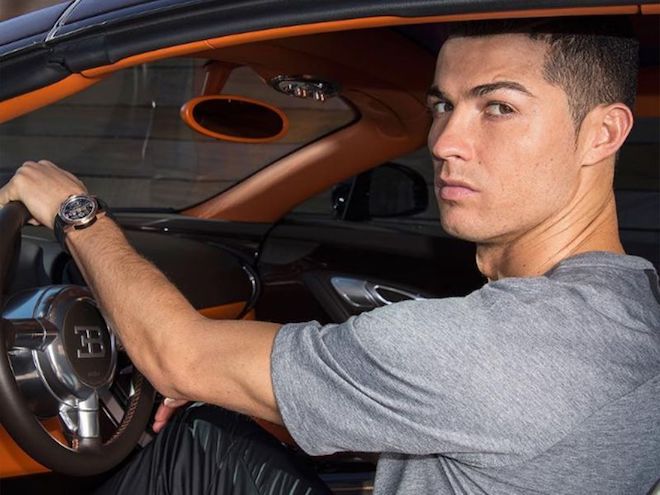 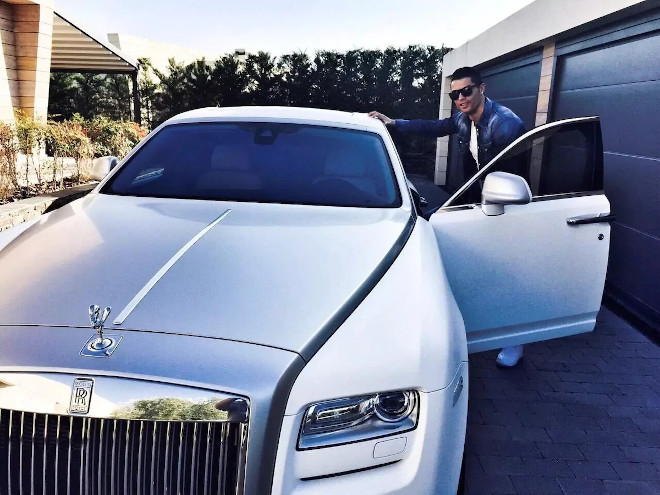 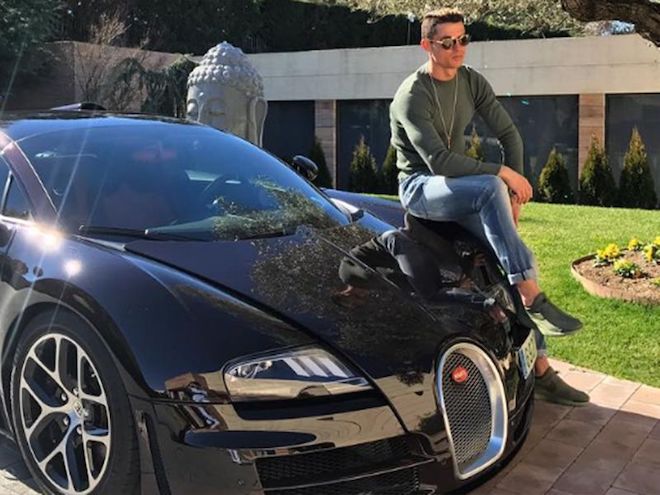 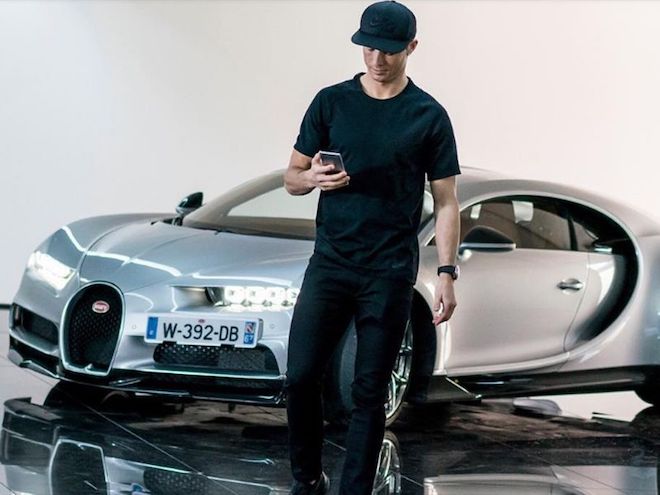 With his purchase of the limited edition Bugatti Centodieci, Ronaldo adds another to his fleet of hypercars which currently includes another two models from the French hypercar manufacturer – the Chiron and the Veyron: the latter is currently the fastest car in the world, a Veyron Super Sport, can reach 100 kmh in 2.4 seconds and hits a top speed of 267 mph, approximately 430 kmh or 1/3 of the speed of sound. 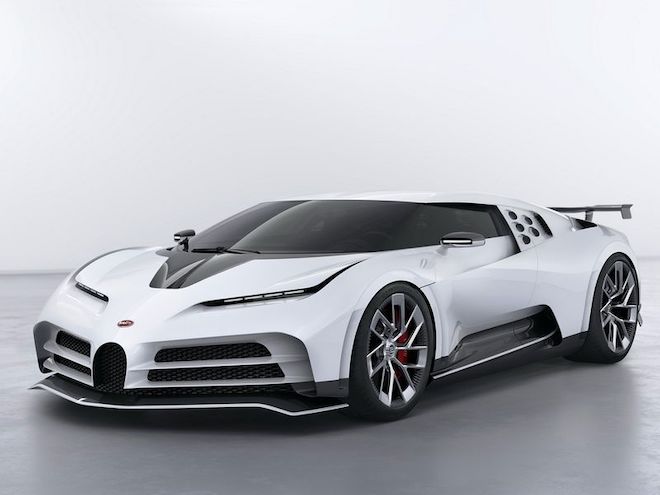 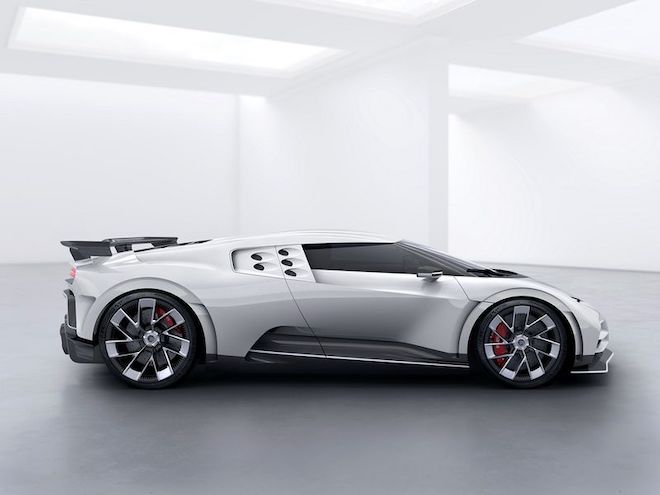 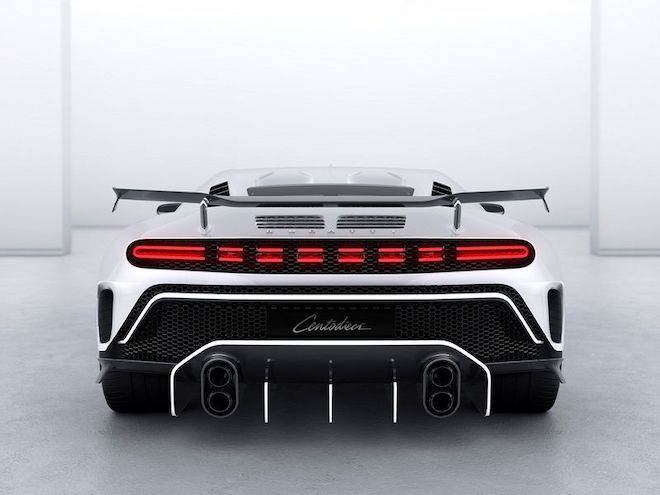 Founded in 1909 by Italian-born industrial designer Ettore Bugatti, the premium car marque famed for its legacy of highly collectible Type 35 Grand Prix cars, the Type 41 “Royale”, the Type 57 “Atlantic” and the Type 55 classic sports-cars is headquartered in Molsheim, Alsace, France.

The company struggled financially after the death of the elder Bugatti and the later passing of his son, releasing one last model in the 1950s, before eventually being purchased for its airplane parts business in 1963 and then revived in the 1990s, by an entrepreneur as a builder of limited production exclusive sports cars.

Ronaldo is currently spending the coronavirus pandemic holed up in his beautiful seaside mansion in Madeira, Portugal, after teammate Daniele Rugani tested positive for coronavirus in March. His girlfriend, Georgina Rodriguez posted a picture of their living conditions on Instagram earlier:

The post Cristiano Ronaldo spends $9 million on limited edition Bugatti Centodieci to get through coronavirus pandemic appeared first on LUXUO.